7.6
Director: Phan Anh, Ken DinhStars: Peter Pham, Truong Dinh Hoang, Simon KookSummary: After the unexpected death of his wife, Phi - a free fighter decided to return to Vietnam to demand a debt of blood. In Mu Suong village, he not only confronted Ba Rau and his feuding to kill his wife, but also discovered a series of terrifying secrets. Ba Rau is also the long-term fear of the people here. Fate once again placed Phi in the middle of the selection line: vengeance on Ba Rau or protect the people of Mu Suong village? And will Africa find the antidote for a poison known as "hatred" that exists within himself? 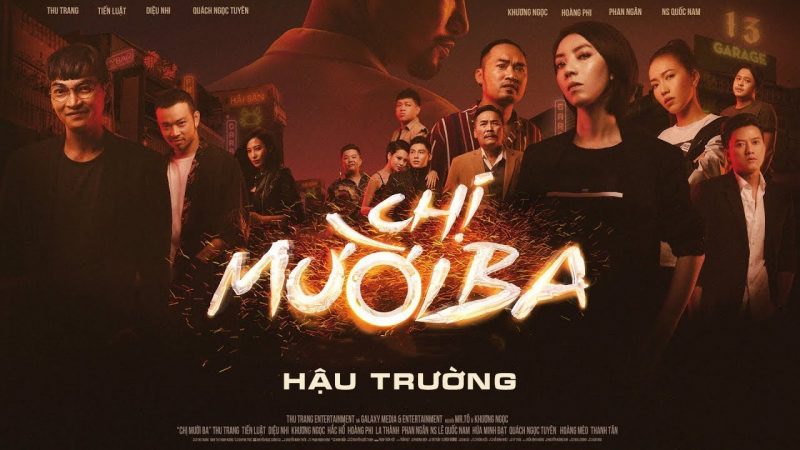