Director: Kazuaki ImaiWriter: Genki Kawamura, Fujio F. FujikoStars: Wasabi Mizuta, Megumi Ohara, Yumi KakazuSummary: Nobita accidentally found a fossil dinosaur egg mixed with rocks in the dinosaur fossil exhibition site that he had visited before. He returned it to its original state with the "Time blanket". After hatching, the egg hatches a new species of dinosaur that is not named in the Cosmic Encyclopedia and names them Kyu and Myu Although they want to take care of them secretly, there are dinosaurs in the city still discovered by residents; Nobita and his friends were forced to bring them back to the Cretaceous period 66 million years ago the dinosaurs time. Just the time of Dinosaurs Extinction. 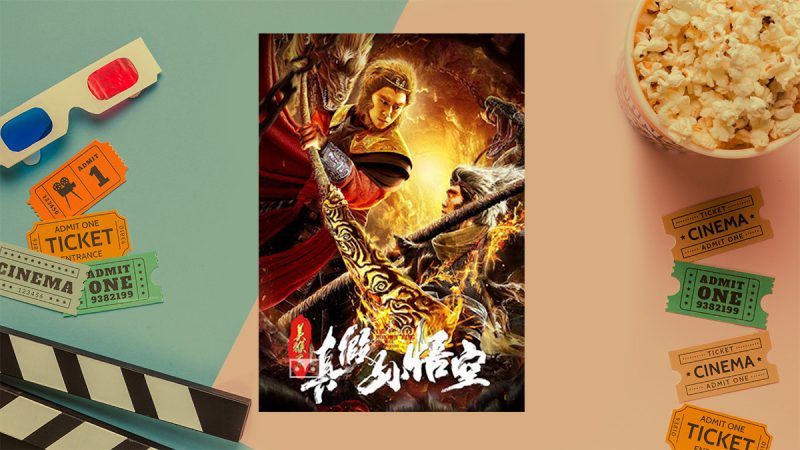